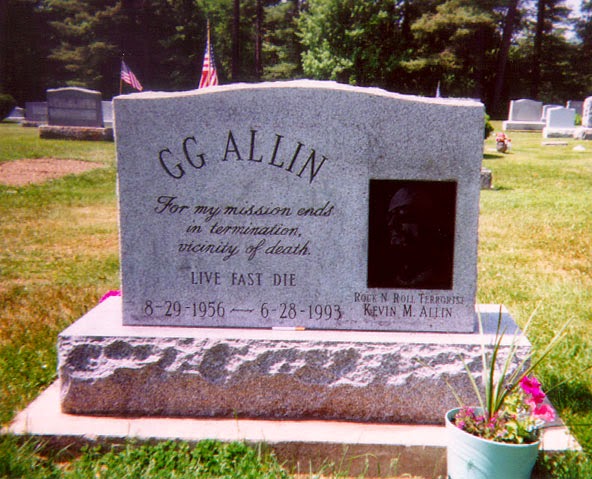 Everyone knows it’s coming. From the doo-wop cowboys that organize cuticle cutting conventions to the Mad Street Angries (a gang of young men who volunteer to bathe your grandmother), everyone’s running for cover, hurling themselves into traffic or joining up to fight foreign wars that don’t even exist yet just to make sure they’re out of the way as Shit slithers its way back into town.
Shit’s coming back. It’s on a streak, on a tear, hardening itself against the world. Shit’s gonna leave a trail wherever it goes.

Thing is, most people actually like Shit. Oh, sure, they bitch and moan about how Shit’s ruining everything from psychoanalytic discotheques to pineapple breast implants, but don’t be deceived.

Even Professor William Gasrich, Mugwump Community College’s preeminent expert on vapid coffee shop talk and weird orgasms, isn’t immune. Just the other day, he was in his classroom, doing an abstract interpretive dance on sexuality in milk, wearing his nicest afgan (the dog was not happy), when he suddenly hurled the animal off his body and ran out of his classroom, trying like hell to reach the common room in time, fearing he might miss the first five minutes of Charles in Charge.

Shit’s coming back, but it never really left, did it? Why, even your jocularity boots have begun to look like morose moccasins. And haven’t you notice a little sag in those last pair of leopard-print eyebrow covers you purchased? Life can seem like a meaningless void sometimes, but Shit always seems to come along to plug it.

Shit’s coming back, and I couldn’t be happier.
Labels: Dispatches from Planet Mugwump humor