My Night Terrors Bring All The Boys To The Yard 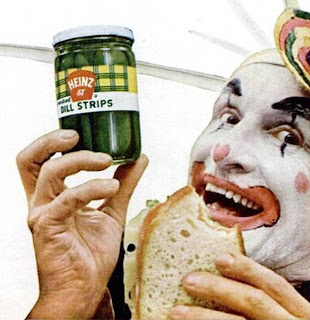 I was born without the ability to tell the difference between a gopher and an insurance salesman with a grudge. Which is unfortunate, considering that my father was an insurance salesman with an irrational hatred of gophers. I was pretty confused as a boy. But the differences became clearer as I got a little older. For one thing, gophers don’t usually piss on the living room carpet while wearing nothing but alligator-skin eyebrow covers. So, like I was saying, the other day I was trying to figure out why Cuba Gooding Jr was walking down the sidewalk behind me, throwing Life Savers at the back of my neck. I mean, just following me around all day doing that. Where was he keeping all these candies? How many pockets did this man have? Well, there came a point where I just couldn’t take it anymore. I turned around to face my tormentor. “Listen, Cuba Gooding Jr,” I said, “what’s the deal? Why are you tossing sweets at me?” Cuba Gooding Jr’s response was to squeal like an infant while making “jazz hands” and staring at my manly funtime parts. Ooops. Why I had decided to wear my leopard-print thong that day I have no idea. After all, my psychiatrist had warned me that people are prone to react this way when they see leopard-print, even big time celebrities like Cuba Gooding Jr. Nowadays, it’s zebra-print or nothing. I had committed a serious fashion error. Terror isn’t only in the domain of the wicked.