They're Trying to Take Tracks the Poo Destroyer out of School! 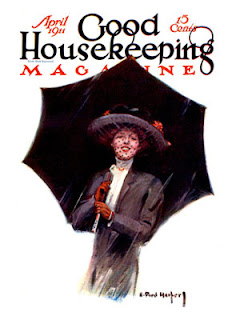 This just in from Mugwumpville High School: the school board has narrowly voted to stop allocating class time for goofy jive dances to appease Tracks the Poo Destroyer. Students who wish to shake, shimmy, and jiggle what they wiggle may still do so, but the school is no longer allowed to endorse the practice or make these dances compulsory.

The Mugwump Corporation thinks this is a terrible idea and can only hope that the ban doesn’t last. Can you even begin to imagine what’s going to happen now that Tracks isn’t allowed in school? Shit ball fights in the hallways, sharting during lectures, and poo graffiti on classroom walls are merely the first things that come to mind. You simply cannot replace the moral authority of Tracks the Poo Destroyer with the unrestrained whims of our dumbass species.

When we asked school board president Shanks Landslide about the controversial decision, he had this to say: “Not everyone believes in Tracks. It would be unfair to force the beliefs of others onto the rest of the student population. Besides, there’s absolutely no evidence that doing a dance that makes you look like an epileptic walrus has any effect on the amount of people who shit their pants. Most people simply don’t like that squishy feeling in their backslide parts.”

People, if we continue to turn our backs on Tracks, we simply won’t be able to handle all the poo-splatter injuries. The Mugwump Corporation’s official policy is this: Repent now, ye fucking ass-stained sinners! Turn your back on Tracks and be prepared to face the terrible consequences of a world turned to shit!
Labels: Dispatches from Planet Mugwump humor poop rants satire