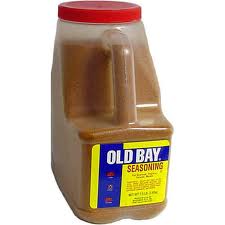 OK.  Haven't seen The Rum Diary yet.  Work and bullshit like that.  A lukewarm review by the great Mad Hatter Media Critic Russell Davidson, of CC2K, gave it kind of a lukewarm review, but it still looks like it's worth seeing. Maybe Monday?  But does anything really happen on a Monday?

So, anyway, a few more words about the man under discussion.  Hunter S. Thompson is of interest to the Mugwump Corporation for several reasons.  For one, he was in touch with the Great Madness, or, the Holden Spirit.  Hunter S. Thompson believed that America in the 1970's was twisted and decadent and he became twisted and decadent himself.  So was he a hypocrite?  Of course, but only in the best way.  He loaded up on booze and drugs and hauled himself and his Samoan attorney into the belly of the beast.  He loved the decadence, made himself the subject of the decadence and found the heartbeat of the American dream.  Spoiler alert: the American Dream is greed.

Put it this way: Hunter S. Thompson wouldn't have eaten your babies.  Perhaps he might have covered them with Old Bay, poked them with a stick, or fed them moldy animal crackers.  But, ultimately, your babies would have been fine.  Well, mostly.  By the way, how are your babies these days?