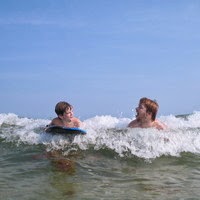 At the time, he was in a band called Lorelei Shotgun with Peter Miller.

Since then he's been in several Austin, Texas based bands: Binary Bill, Solo the Master and The Devil Rides. He's also released a solo album and has written music for various film and video projects.

This song is a profound meditation on loss and memory.