Dude, Is That A Portal To Hell On Your Neck? 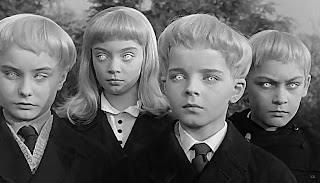 I think it is. Man, you really should get that thing checked out. Last time I had a portal to hell on my neck, a leprechaun popped out and accused me of being a decent and caring person. Which struck me as odd because at the time I was running an underground fight club that featured octogenarian amputees wrestling each other in a barbed-wire ring to see who would be allowed to watch The Price Is Right that week.

Portals to hell can have their advantages, though. For one thing, Katy Perry and One Direction fans won't want to talk to you. And, legally, Jehovah's Witnesses aren't allowed within a mile of your home. Still, weren't we going to the amusement park this weekend? Last time I checked, the county ruled it unsafe for anyone with Cthulhu or any other demonic entity popping out of their necks to ride roller-coasters. We'll just go to the tractor pull instead. You'll fit right in.