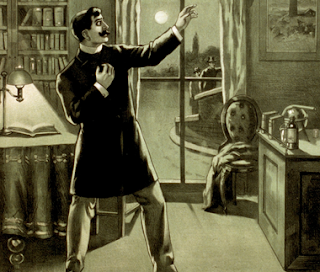 I'm Okay, You're A Horse Fucker is Dr. P Arse's manifesto on the fine art of quacking like a duck when you make love to your significant other at home or during of a zombie attack. His book consists of nothing more than silly catchphrases like "Taste the eyebrow!" and "Jiggle like a matador!" This book is an insult to anyone who's ever even slightly cared about anything in general.

My wife left me for a handsome sea otter after she saw me reading this book. I told her that it was just for a review, but she threw some jellyfish in my eyes and called the police. When the police arrived, they saw that my head had puffed up to the size of a small whale, and I was propping it up with a ladder. They informed my wife that reading was not yet illegal, though she should sit tight because the Republicants are doing their best to fix that. Then they threw some jellyfish on my face and left. I couldn't help but wonder where everyone was getting all that jellyfish, and why they were carrying it around with them.