What Not To Do With Cake 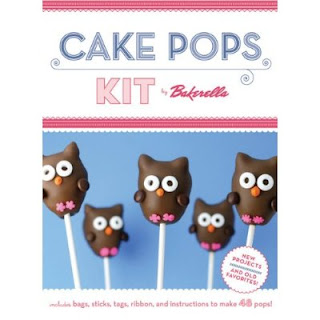 Please understand that I’m not trying to tell you how to live your life. The following are merely suggestions. It’s just that there have been so many cake related injuries and fatalities lately that I feel like I would be remiss if I didn’t remind my good readers that there are certain things you just shouldn’t do with your cake.  Eating cake should be all about sharing a fun experience with people you like. It’s also a great conversation starter. Mostly conversations about diabetes. Still...

First of all, I want to talk to the young people. Please, you’ve simply got to stop putting cake inside your parents’ toilets. Sure, it’s fun to watch them sit down and say, “Oh my!” as they rise from the toilet seat, grabbing their butt cheeks and saying, “It’s all so squishy!” But after they’ve done this, there’s a good chance they’ll grab a gun and shoot you in the face. And that’s a drag, any way you hack it. Remember, some parents just aren’t as understanding as others.

By the way, what was with the president at the inauguration? Remember how, instead of taking the oath of office on a Bible, he decided to place his hand on a “Bert and Ernie” cake instead? Sure it was cute. I’m not arguing that. But don’t you think it was a tad disrespectful to the position he was accepting? And what was it with him grabbing a handful of cake and playfully smearing it on Chief Justice Roberts’ face? Had we just witnessed their wedding ceremony? Even stranger was the five-day vacation they took afterward.

Finally, I want to address a very disturbing trend. For some reason, instead of ingesting cake orally, it’s become increasingly popular to put a piece of it on one’s head and let it slowly melt through the braincap. This is extremely dangerous and not recommended for anyone who isn’t a one-armed hat maker named “Chubby.” Side effects include chili dog farts, grammatically correct bathroom stall writings and tossing cow chips in the nude while your pet goat stands on a ladder and suckles your eyeballs.

Seriously, though, if you’re going to let cake melt through your skin, you should always do it through the navel. This is, of course, how cake babies are made. In just a matter of weeks, two little cakes of joy will shoot from your nipples, hopefully landing directly onto your kitchen counter. It takes only a few days for your tit baby cakes to grow full-size. WARNING: NEVER ATTEMPT TO MAKE ICING NIPPLE BABIES!
Labels: humor total insanity